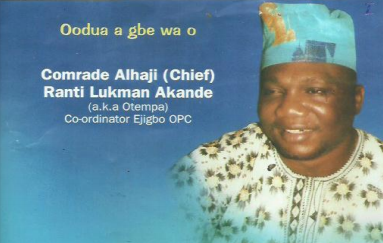 The Nigerian Police Force has released the photos of three of the men wanted in connection to the extreme torture  of three women for stealing pepper in the Ejigbo area of Lagos last year. One of those women eventually died from the injuries she sustained during that torture. The press release from The Force Headquarters, Abuja reads:

‘As part of the continuing enquiry into the torture of Ejigbo Market women, the Nigeria Police Force has obtained the pictures and descriptions of the three suspects declared wanted during the last press update. The three suspects are: (1) Ranti Lukeman Akande (2) Akeem Shitu and (3) Tiri

Ranti Lukeman Akande a.k.a Otempa uses the appellations: Comrade or Alhaji or Chief Ranti Lukeman Akande. He is between 45 to 50 yrs old and hails from Ayetoro in Yewa North LGA of Ogun State. He is dark in complexion, tall with a big frame and has no tribal marks. The suspect has white set of teeth with an artificial gold tooth. He had been known as a panel beater before eventually started parading himself as the Oodua Peoples Congress (OPC) coordinator. He speaks Yoruba and English Languages. He is married and has children and he likes attending parties. 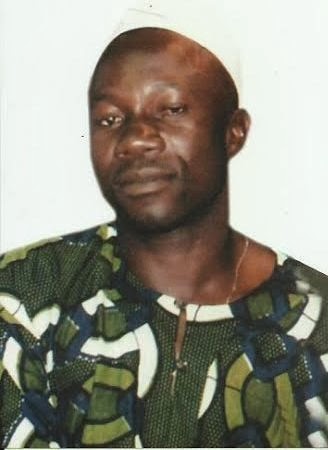 Akeem Shittu is about forty-two years of age. He hails from Ayete town, Ibarapa Central LGA of Oyo State. He is dark in complexion, slim but tall and has tribal marks. He speaks Yoruba Language fluently and also speaks understandable English language. He is married and is believed to be a member of the OPC at Ejigbo. 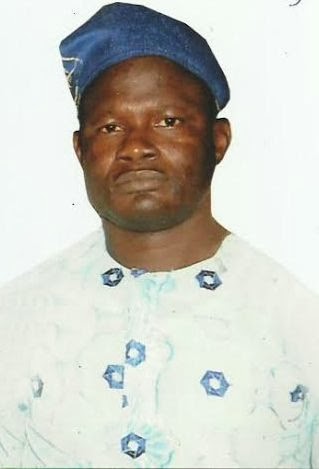 Tiri is about 37 years of age. He hails from Ibadan in Ibadan North LGA of Oyo State. He is married and has children. He is dark in complexion, not too tall, no tribal marks, has pointed nose with uneven set of teeth. He also has visible thick lower lips.

The public is hereby implored to furnish the Police with any useful information that will lead to the arrest of these wanted suspects.