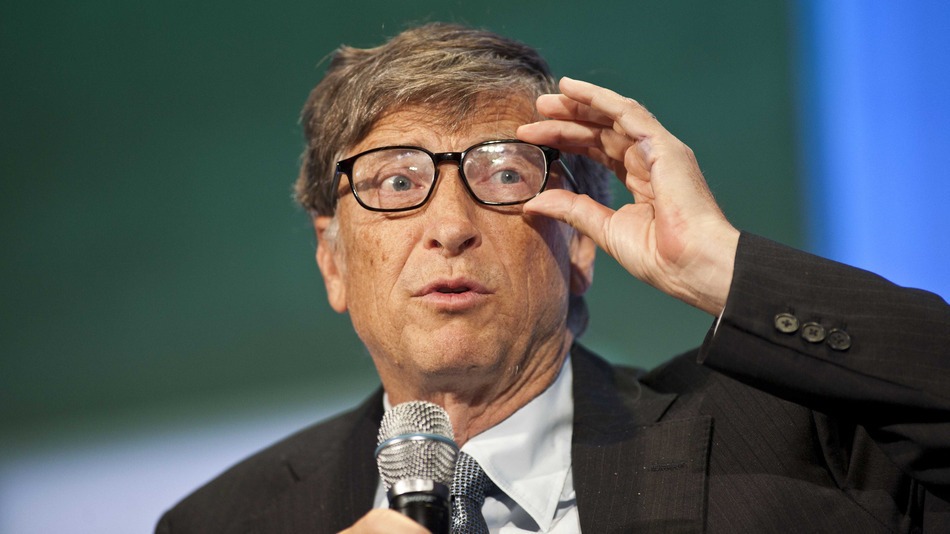 The founder of Microsoft, Bill Gates is back at the top of the world’s richest persons list, Forbes magazine’s annual ranking of global billionaires has revealed.

Mexican telecoms tycoon Carlos Slim who was at the top is now second on the ranking.

Forbes revealed that there are 1,645 billionaires.

To make it into the top 20 ranking now, a billionaire has to have about $31bn against last year’s $23bn.

For the last 20 years, Bill Gates has been on top of the list an amazing 15 times.

The biggest gainer in net worth is Facebook founder, Mark Zuckerberg as his worth doubled to $28.5bn as a result of an increase in the price of the social network’s shares.

The founders of WhatsApp, Jan Koum and Brian Acton are at positions 202 and 551 respectively, this is as a result of the $19bn Facebook paid for the purchase of the messaging app.