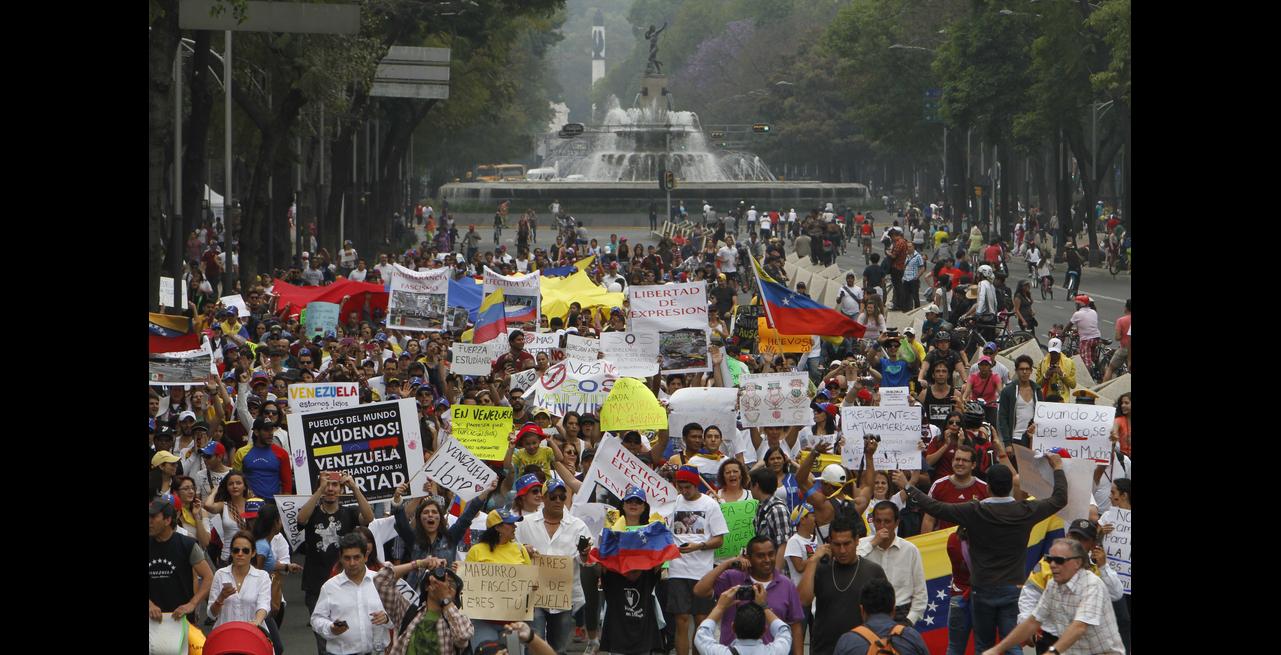 Sadiq Abacha To Wole Soyinka: Attacking My Father Is An Act Of Cowardice

Christian Purefoy: Why Nigerians Should Be Worried About Happenings In Ukraine