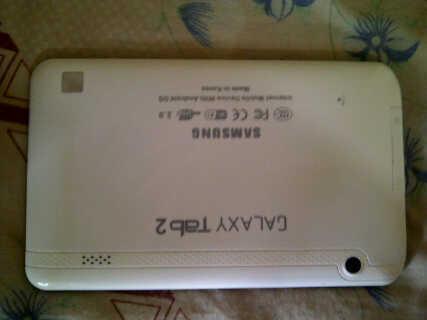 A Magistrate Court in Itire, Lagos  sentenced a 37-year-old man, Okafor Emeka, to six months imprisonment on Tuesday for theft of a Samsung Galaxy phone worth N85,000.

The accused Emeka was not given an option of fine by the Magistrate, Mrs A.O. Gbajumo.

“Based on the facts given by the prosecutor and other evidence produced before this court, I find the defendant guilty of the charge.

“I hereby sentence you to six months imprisonment with no option of fine,”  Gbajumo said.

|Reports from the News Agency of Nigeria reveals that Emeka  pleaded guilty on arraignment.

The Prosecutor, Insp Olakunle Shonibare, had told the court that Emeka stole the phone from Mr Saheed Gbadegeshin on Feb. 4, at No. 2, Araromi St., Odo-Eran, Itire, Lagos.

He said the convict went into Gbadegeshin’s shop to steal the phone while pretending he wanted to buy a stabilizer. Gbadegeshin then noticed the theft and raised an alarm.

Shonibare noted that theft contravened Section 285 of the Criminal Law of Lagos State, 2011.