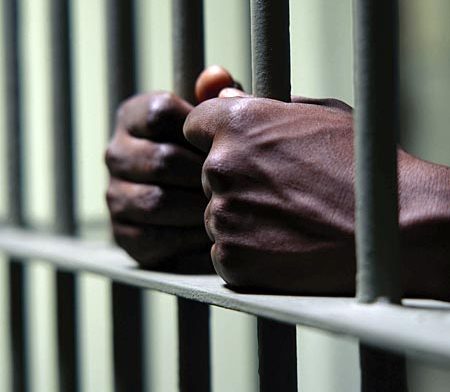 Former Minister of Women Affairs, Mrs Josephine Anenih, has suggested the castration of rapists to serve as a deterrent to people with such tendencies.

Anenih told the News Agency of Nigeria (NAN) in an interview in Abuja on Thursday that rapists should not only be given life sentence but be castrated, considering the gravity of the offence.

“The sanction for rape is too mild for the gravity of the offence. We are working on that to see whether we can amend the law on sanction for the crime.

“It is not difficult to prove rape as most people believe; the problem with tackling rape cases is that people are not diligent enough,’’ she said.

She called on women to break the culture of silence, report and follow up such cases to a logical conclusion.

“We must break that silence. We must shout, we must report and we must follow up on the report.

“When you report and the Police tell you it is a family issue, you should say no and insist on taking the matter up in the court of law,’’ she said.

Related Topics:RapistJosephine Anenih
Up Next

‘News Of My Resignation Is False And Mischievous’ Okonjo-Iweala