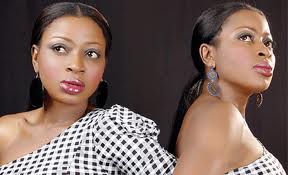 In a little twist, Multichoice is also being sued for allegedly presenting fake documents while trying to defendits actions.

The Aneke twins had reportedly recorded the movie with their phones when it was aired on the 5th of November, 2010.

“We also censored the movie at the National Film and Video Censors Board, Onitsha, Anambra State, on 11/09/09, and we received the censorship approval on 05/10/2009. We Released ‘Compulsory Risk’ that Dec 2009?, the twins revealed.

Timi Dakolo Blesses Us With Love-Letter, Listen To His New Single, ‘Iyawo mi’