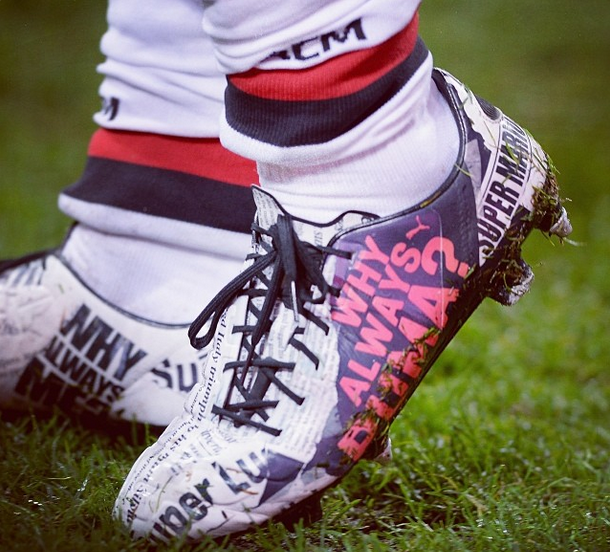 The new kit sponsors for Arsenal, Puma may help the English side to sign one of their ambassadors, Mario Balotelli at the end of the season.

The Gunners  announced a partnership with sportswear giants Puma last month, and are reported to have plans of signing AC Milan striker Balotelli in the summer.

His huge price tag might be the problem for Arsenal but we hear Puma have stepped in to offer an alternative.

Reports in Italy have it that the company wants to help Arsenal finance a deal to bring the former Manchester City striker to the Emirates Stadium.

Puma wants two of their key brands together; Balotelli and Arsenal and may put in as much as £15million of any deal to make the transfer happen.

Milan’s valuation of Balotelli is at about £40million.

Footballer, Maicon Passes On At 25 In Car Accident