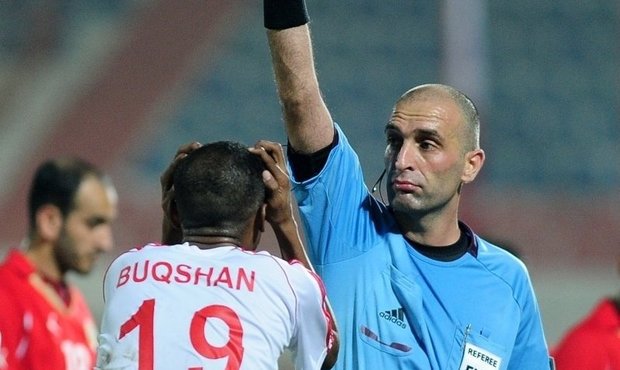 The Lebanese referee, Ali Sabbagh who agreed to fix a football match for a betting syndicate in April 2013 in return for sex as bribe has now been handed a lifetime by the World governing body of football, FIFA.

In this new twist, his assistants; Ali Eid and Abdallah Taleb have also been banned by FIFA but for 10 years.