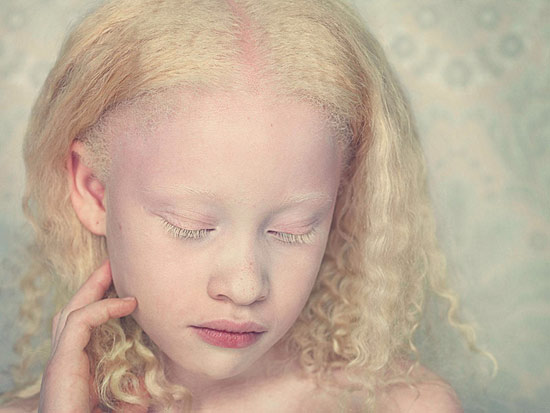 A world-class hospital which will cater for the medical challenges of Albinos is to be built in Akwa Ibom state by the German Government. This was disclosed on Tuesday when the National President of the Albino Foundation, Mr Jake Ekpele paid a courtesy visit to the state’s Commissioner for health, Dr Ememabasi Bassey.

Bassey revealed that at the completion of the hospital, the eye and skin problems associated with albinos will be catered for.

“The ministry will make available a health facility that will enable the immediate take off of the proposed skin and eye hospital to be built by the German Government,” he said.

“The State Government is passionate about the suffering of albinos as they are normal, resourceful and intelligent beings who have contributed immensely to the growth of the society”.

Epele had previously appealed to the State Government to donate a piece of land for the building of the proposed hospital. He revealed that his foundation plans to prevent skin cancer by employing the use of sun screens.

The president of the foundation also thanked Gov. Godswill Akpabio for his acceptance to host the upcoming West African Conference on Albinism which will have 16 African heads of state in attendance. The President of Liberia, Mrs Sirleaf Johnson is expected to deliver a keynote address at the conference.

Jonathan Leaves For The 22nd AU Summit In Addis Ababa