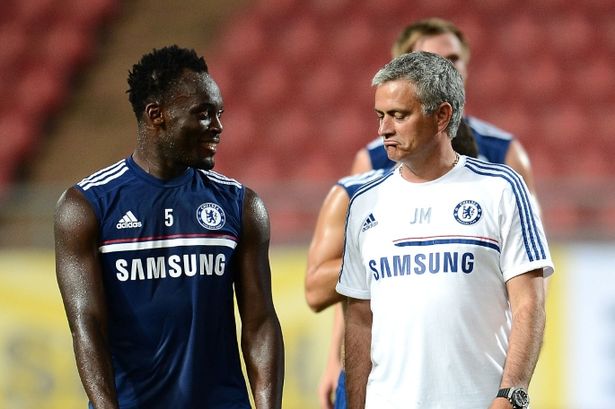 Chelsea Football Club has announced that they have reached an agreement with AC Milan for the transfer of Michael Essien to the Serie A side.

Essien has now left for Milan, Italy where he will undergo medicals and hopefully agree personal terms. This is the third time a Chelsea player is being sold this season after Kevin De Bruyne and Juan Mata were sold to Wolfsburg and Manchester United respectively.

A.S. Roma Warns PSG, ‘Pjanic Is Not For Sale’