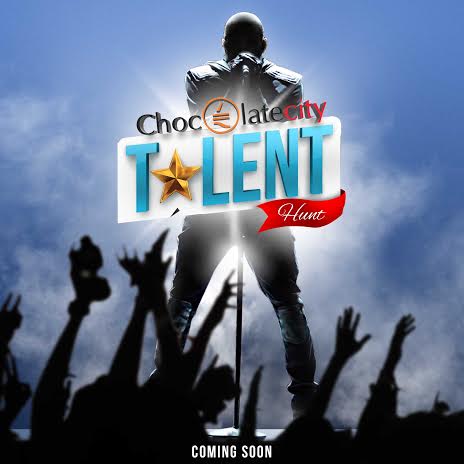 Chocolate City is starting the year on a fantastic note with the launch of a first of its kind talent hunt show.

The multiple award winning label, home to some of Nigeria’s biggest stars announced today a major search for talented and promising acts to join the label through an exciting talent hunt show.

The Talent Hunt Show was born out of the need to showcase artistes with strong talents who lack the right platform for recognition. Further details of the maiden edition set to kick off this year will be announced soon, say management.

CEO Audu Maikori says the hunt is in response to endless enquiries from young Nigerians searching for the right platform to be introduced to the Nigerian market. “Through the Talent Hunt Show, Chocolate City hopes to provide and equip them with the needed skills and opportunities to invade both the Nigerian and International music industry.”

Meanwhile the powerhouse record label has also been nominated in the Music category for the 2014 Creative Industry Awards.

The awards ceremony is scheduled to hold on Saturday January 25th at the British Council Gardens, Lagos by 6pm.