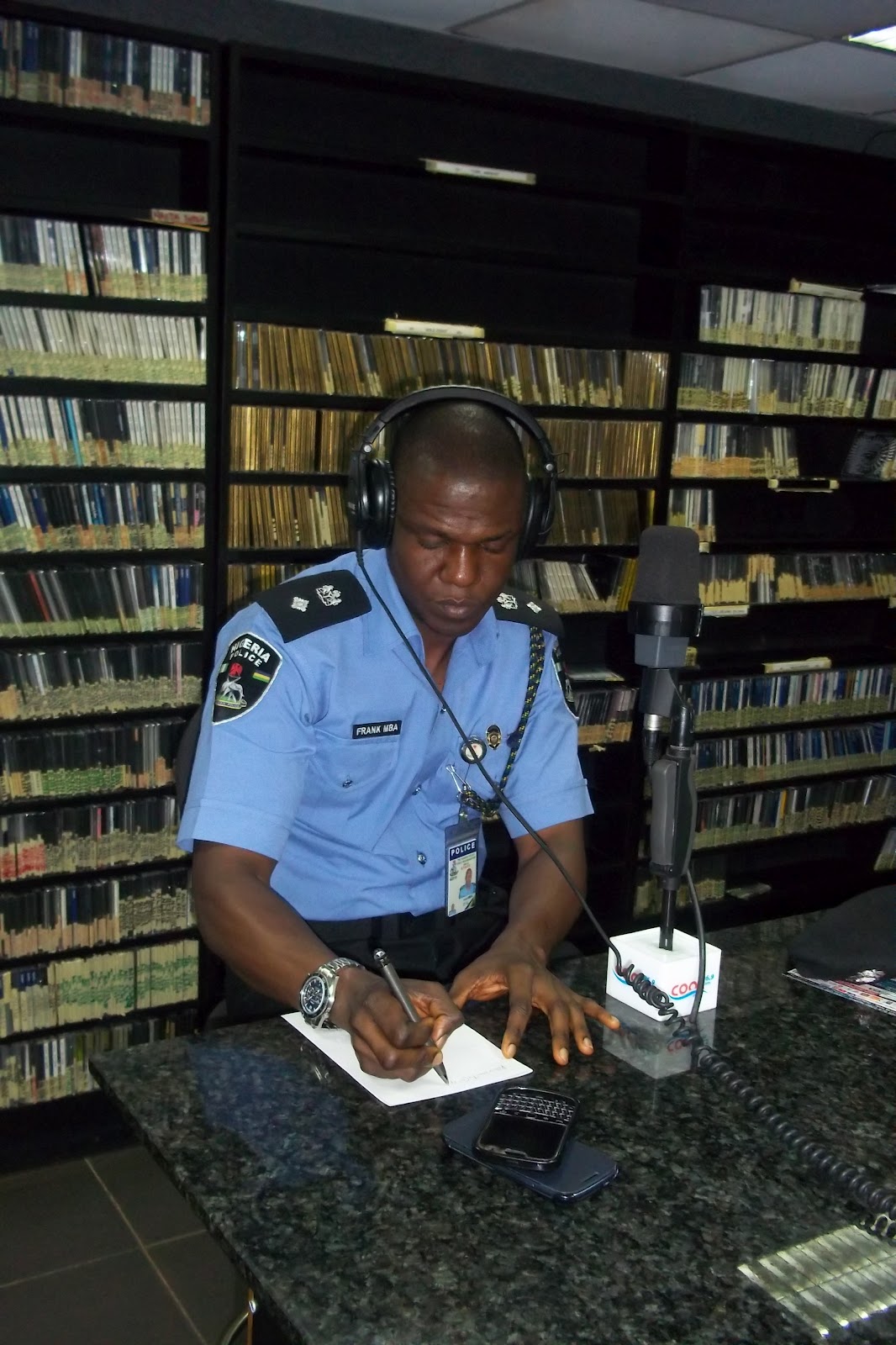 This is sequel to the retirement of two Deputy Inspectors-General of Police who were formally pulled out of service in a colourful ceremony last Thursday.

In his congratulatory message, the IGP enjoined the newly promoted senior officers to prove to the nation that they are worth their new rank, and called on them to see their present elevation as an invitation to greater responsibilities. While charging them to intensify the war against terrorism and other violent crimes in the land, the IGP expressed confidence that the newly promoted officers would bring to bear their professional competence, discipline and experience in their new assignment.