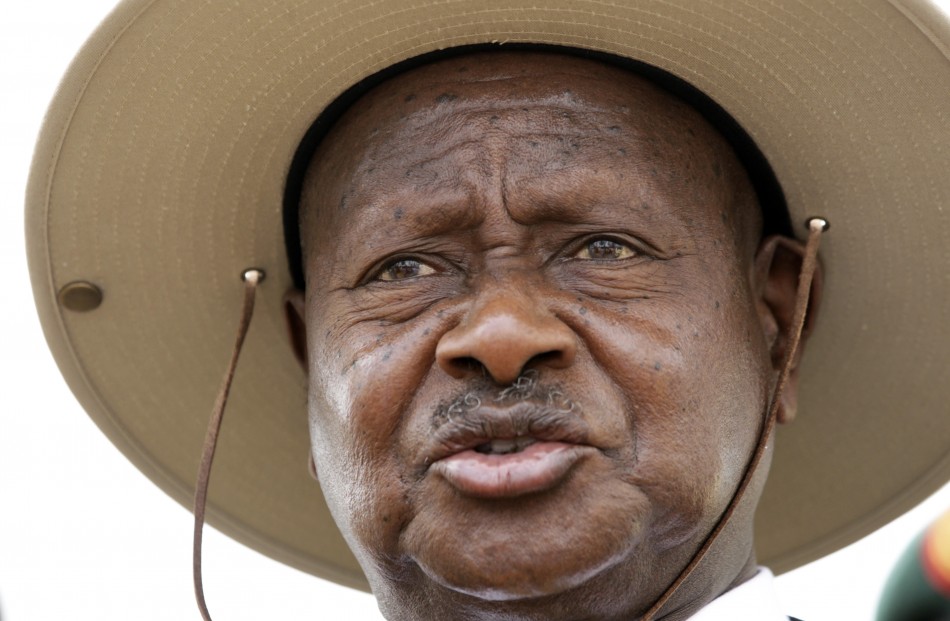 Ugandan President, Yoweri Musveni won’t sign the country’s anti-gay bill into law as against the wish of the parliament. The bill aims at imprisoning homosexuals and those who talk about it without condemning the lifestyle. In a letter to the Country’s parliament speaker, the President said homosexuals are ‘abnormal’ but could be ‘rescued’.

“Even with legislation, they will simply go underground and continue practicing homosexuality or lesbianism for mercenary reasons”. President Museveni said

The Ugandan parliament had in the twelfth moment of last year passed its anti-gay bill which was against the president’s advice which stated that the homosexuality situation in the country be studied deeply and carefully before any laws against the practice be enacted.

The Ugandan anti-gay bill wills to make all form of homosexual activities a criminal offense to be punishable under law. Homosexuals can get as much as a life term imprisonment punishment. Also anyone who knows a homosexual and doesn’t report such to police authorities would also face some sanctions if found wanting.