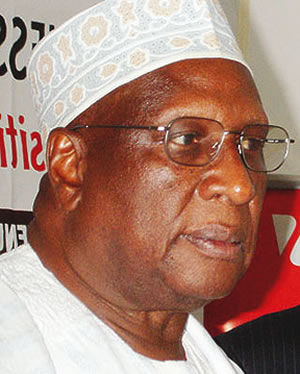 Those who have shown interest in occupying the position are: Prof. Rufai Alkali from Gombe State (former National Publicity Secretary of the party), Dr. Musa Babayo from Bauchi state (a former Acting National Secretary of the PDP) and Amb. Idris Waziri from Taraba state ( a former Minister of Commerce)

Speculations are rife that a former Minister of the Federal Capital Territory, Mr. Ibrahim Bunu and the Minister of Transport, Sen. Idris Umar, who is are also in the race.

Party leader, President Jonathan had stated that the party would announce Tukur’s replacement on Monday when the NEC reconvenes.