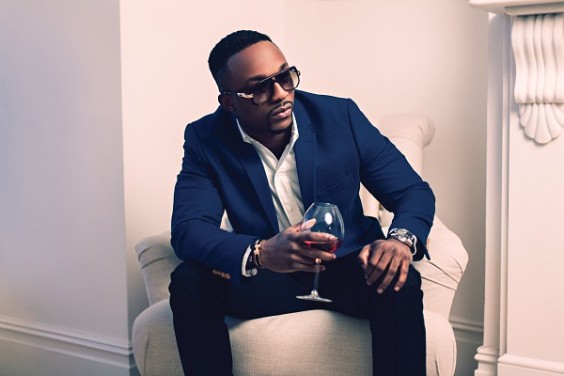 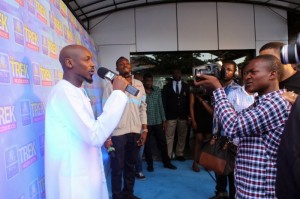 Nigeria music legend, Innocent Idibia also know as 2Face Idibia, was at the main bowl of the U.J Esuene Stadium in Calabar to perform.

2baba as he is called by friends was not only the Nigerian musician at the ongoing festival, artist like Iyanya, Davido, Naeto C, Sound Sultan, among others, joined him at the event tagged ‘Calabar Rocks’.

Nigeria’s rap sensation, Nato C dished out some of his rap tunes much to the excitement of the music throngs who wound and wriggled while Nato C did his thing.

A moment the spectators would sure live to remember saw the “Skelewu “ and “Omo Baba Lowo” crooner, Davido when he mounted the stage and got the crowd yelling along to the songs.
It then became the turn of the Iyanya the Kukere master from Cross River State, he was given the home welcome with his “Kukere” and “Your Waist”, he wowed the crowd into a wild moment.

The crowd which was hardly held back joined him in singing and dancing to his native “Etighi” dance steps.

2face Idebia, Nigeria’s multi-award winning music maestro then rocked the stage and left the crowd asking for more at the time he was done with his performance..

‘Nollywood’ Should Be Renamed ‘Naiwood’ – ANTP

TIME Magazine Rates The Kardashians, Most Overrated Celebrities of 2013