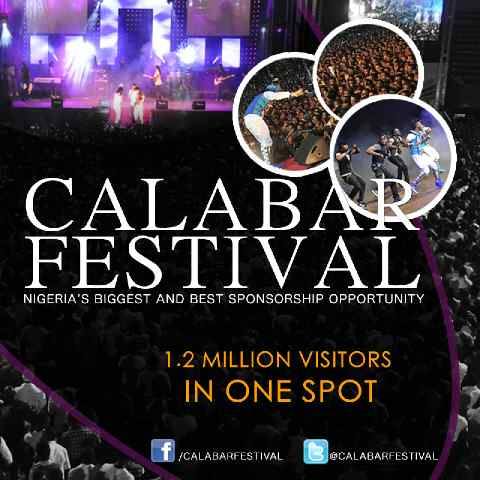 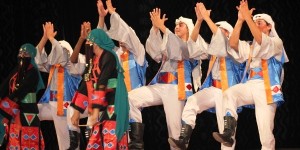 Gov. Liyel Imoke of Cross River says the Carnival Calabar is a unique brand that should be jealously protected and promoted.

Imoke said this at the event’s Command Performance Night on Wednesday in Calabar as part of activities for the carnival.

He said the beauty of Nigeria’s rich cultural heritage was expressed in the Carnival Calabar.

“The beauty of Nigeria is wholly expressed in the Calabar Festival and the unique brand should be jealously protected and promoted by all,’’ the governor said.

He called on governments at all levels and the private sector to ensure all hands were on deck so as to see to it that the carnival was protected. 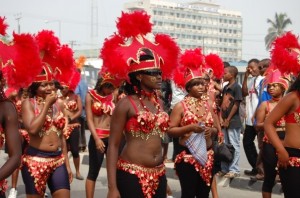 Imoke said this would serve as a way to continue attracting both local and international support for the country.

“Carnival Calabar can be identified internationally and exported around the world.

“It has become a brand that everyone has identified with because it is about the people. So, with or without government behind it, it has become an international brand.

“After Nollywood, Carnival Calabar is the highest brand in Africa and it is unique because, unlike others, it is designed, programmed and costumed through passion and creativity,’’ he said.

Also speaking, Ms Karen Sauza, the sponsor of the Brazilian Samba team to the carnival, said that another Brazilian band would be participating at the adult carnival.

She said the band would showcase some popular Brazilian songs.

Sauza said the continuous participation of Brazilian bands at the carnival affords both Nigeria and Brazil the opportunity for cultural exchanges.

She commended Gov. Imoke for promoting the carnival.

The command performance featured plays from the state’s Arts and Culture Department, and the James Ben Henshaw’s play “This is our Chance’’.