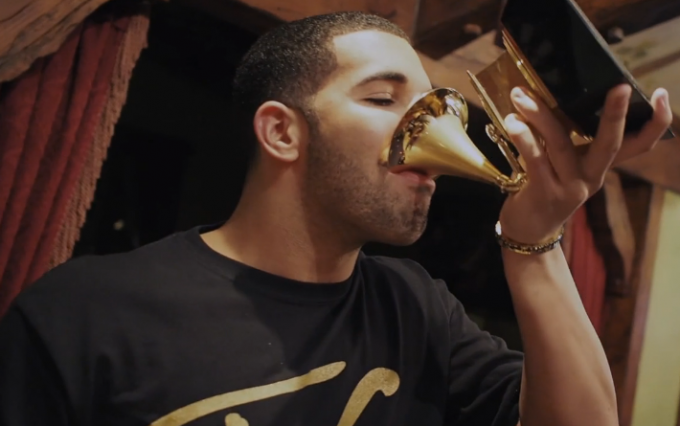 TMZ reports that Drake has pulled himself out of tomorrow’s big Grammy Nominations Concert in L.A and it’s because he got a last minute “scheduling conflict.”

The show had been promoting the rapper as one of their big acts since October but a rep for Drake tells TMZ something came up, and now he won’t be able to attend.

“Unfortunately, due to scheduling complications, Drake will no longer be performing … [he’s] currently in the middle of his nationwide ‘Would You Like A Tour?’ and sincerely apologizes to his fans that he can’t be there.”

According Drake’s website, he’s not scheduled to perform anywhere on Dec. 6th … though he does have a show the following day in Missouri.

So, why the sudden conflict? TMZ asked the rep but didn’t get an explanation.

Lorde, Katy Perry and Taylor Swift have all been added to the lineup within the last 24 hours to perform at the concert.