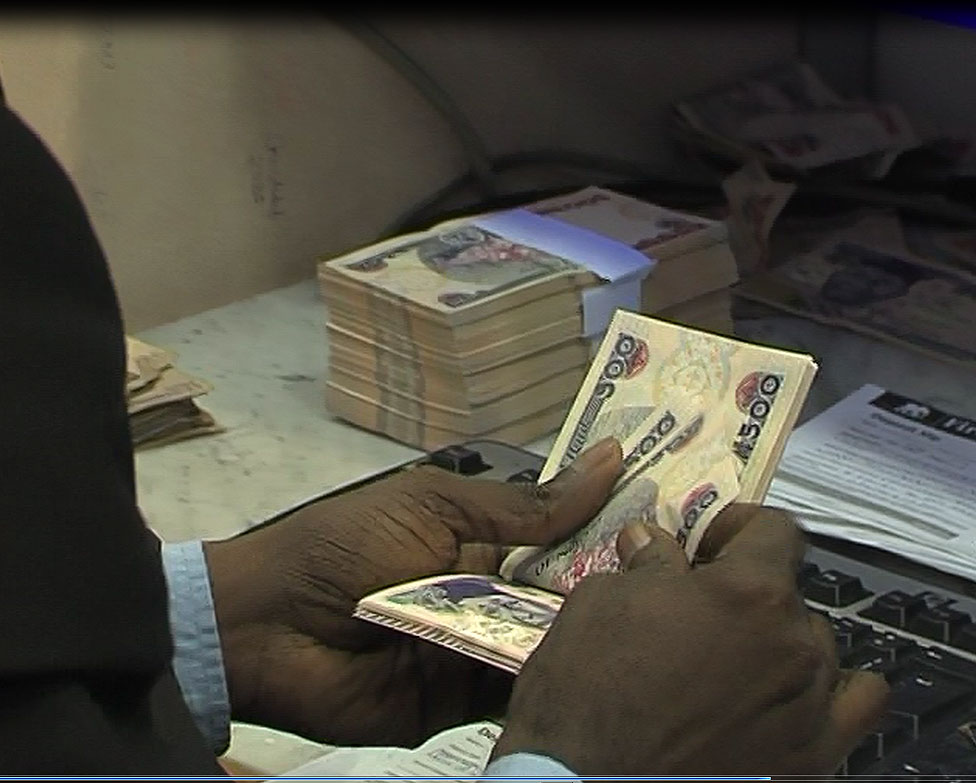 The Nigerian Federal Government plans to spend N2.08tn for debt-servicing in the next three years.

Nigeria’s debt profile has risen steadily under the administration of Finance Minister and co-ordinating minister of the economy, Dr Mrs Ngozi Okonjo Iweala.

Figures from the Debt Management Office have shown that Nigeria’s debt profile has risen from $42.23bn in 2011 to $48.36bn this year. Further analysis shows that $6.67bn is for external debt and $41.69bn is for domestic debt.

The Medium Term Expenditure Framework and Fiscal Strategy Paper of the Federal Government reveals that N591.76bn was used up in servicing the nation’s debt this year and projected that the sum of N712bn, N684bn and N684bn would be used for the 2014, 2015 and 2016 fiscal periods, respectively. This amounts to a whopping N2.08tn

According to the document, fiscal deficit will rise slightly to about 1.9 percent of Gross Domestic Product in the 2014 budget. This is an increment from 1.85 per cent projected for 2013.

Related Topics:Ngozi Okonjo Iweala
Up Next