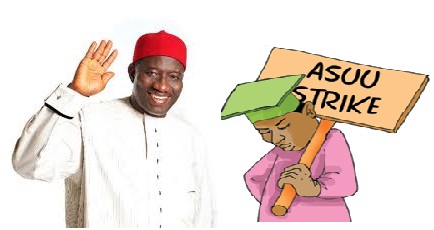 The Federal Government went berserk on Thursday when it instructed the immediate re-opening of all Federal Universities in Nigeria.

In what would could be considered as a shocking move, the government has also directed that the position of any academic staff who does not resume by December 4th, 2013 should be declared vacant and advertised.