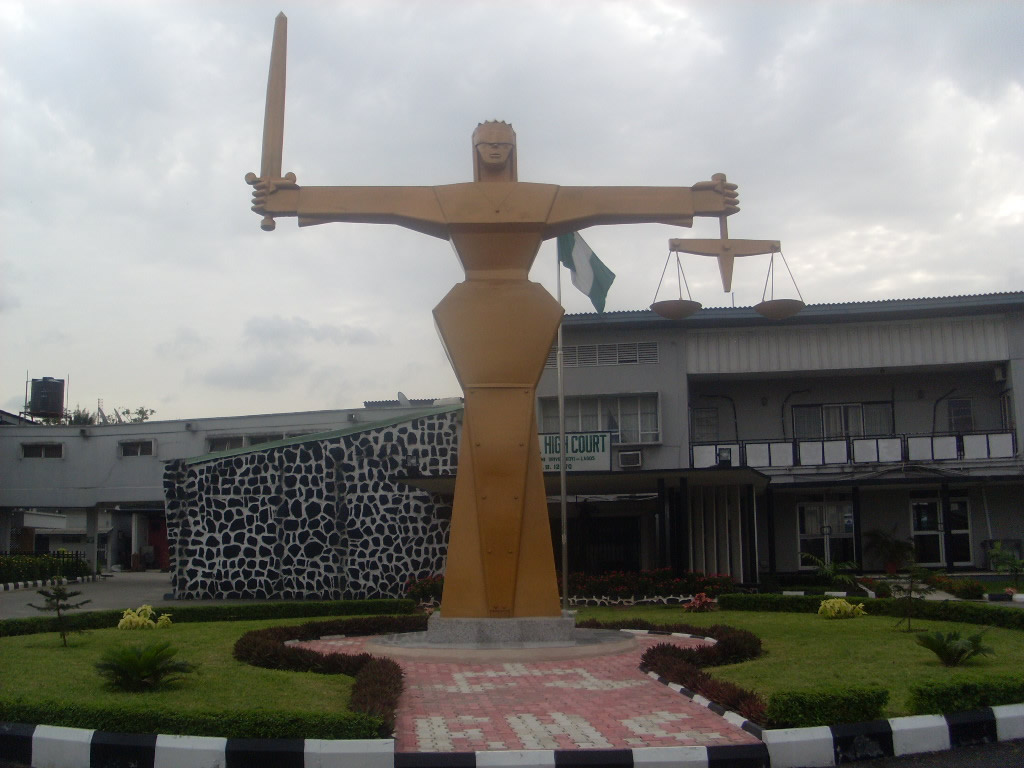 The Supreme Court has ordered that ex-Aviation Minister, Prof. Babalola Aborishade, return to the lower court to face trial, on the corruption charges brought against him by the . The decision of the apex court followed an appeal by Federal Government against the ruling of the Court of Appeal, which upheld the trial court’s decision admitting some exhibits against Aborishade.According to News Agency of Nigeria (NAN) reports, Aborishade and three others are standing trial before a Federal Capital Territory High Court, Abuja, over alleged mismanagement of airport renovation funds.The former Minister of Aviation, who also served as Education Minister in former President Obasanjo’s Cabinet,  is joined with an ex-Director of Nigerian Airspace Management Authority (NAMA), Taju Dairo, and two others, as co-accused in the suit.Aborishade had appealed the trial court’s decision to admit in evidence, a statement made by Dairo against him, which was upheld by the Court of Appeal, prompting the appeal.Justice Kumai Biyang-Akaahs, in a unanimous judgment, held that Aborishade had appealed against a ruling that was not directed against him.He noted that the ruling was on whether or not to admit the statement by Dairo and not his (Aborisahade’s) own statement.The apex court, therefore, held that from evidence before it, the trial court was right to have held that Dairo’s statement was made voluntarily. It then ordered the lower court to re-admit the statement and resume the full trial of the ex-Minister and the three others.