Who is Ademola Adeleke?

Ademola Nurudeen Jackson Adeleke, popularly known as the Dancing Senator, is a Nigerian politician and currently a member of the Peoples Democratic Party (PDP) although he was once a member of the All Progressive Congress (APC).

He is also an entrepreneur and a former senator, representing the Osun-West senatorial district from 2017 to 2019.

He was born into the popular Adeleke family in Ede, Osun State, on the 13th of May 1960. His father is a Muslim named Raji Ayoola Adeleke while his mother is an Igbo Christian named Nnena Esther Adeleke. He’s the last child among 3 children and the names of his elder brothers are Dr Adedeji Adeleke and Late. Mr Isiaka Adeleke.

His academic journey started at the Methodist Primary School Surulere, Lagos State, Nigeria. Then he moved to Nawarudeen Primary School, Ikire in an old Oyo State.

There were a lot of controversies over his certificate that made him further his education at Atlanta Metropolitan state college, United States and in 2021, he bagged a degree in Criminal Justice.

His career journey started at Quicksilver Courier Company in Atlanta, Georgia, USA from 1985 to 1989.

He also worked in a flavour and fragrance manufacturing company in Atlanta, Georgia, USA as the Vice president from 1990 to 1994.

His political journey started in 2001 with his brother Late Senator Isiaka Adeleke. After the death of his brother in 2017, he contested the Osun-West 2017 by-election and he won.

He also contested for the Governorship bye-election on July 23, 2018, and he won as the PDP Governorship candidate in Osun State.

He emerged as the winner of the Osun State governorship election on 22nd September 2018, but the Independent Electoral Commission (INEC) declared it inconclusive.

The state reran the election on the 27th of September 2018 and on the 5th of July 2019, the supreme court declared Gboyega Oyetola as the winner.

How old is Ademola?

Who is Ademola Adeleke’s Wife and Children?

Mrs Titilola Adeleke is the legal wife of Senator Ademola Adeleke. They have 2 sons and 1 daughter named Adebayo Adeleke popularly known as B- Red, Shina adeleke fondly called Shina Rambo and Nike Adeleke. They are all into the entertainment industry. Below is the picture of Ademola Adeleke’s wife and his children. 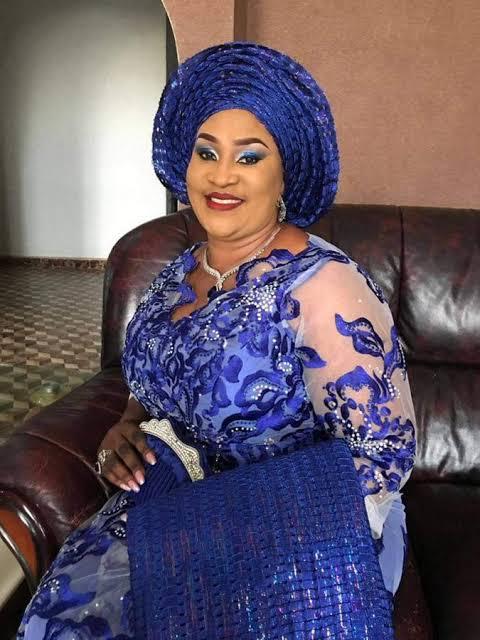 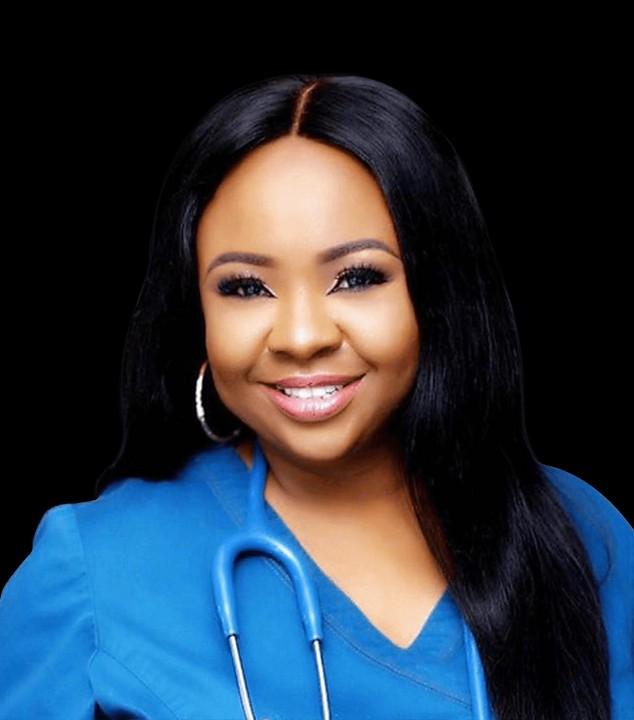 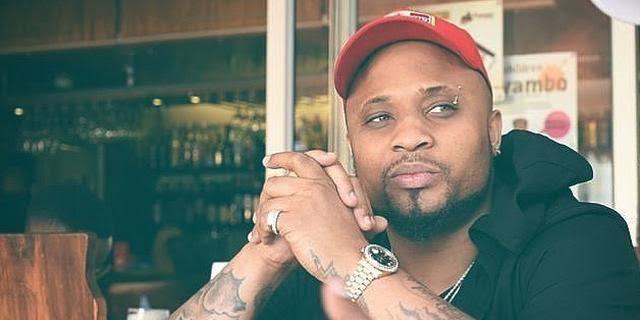 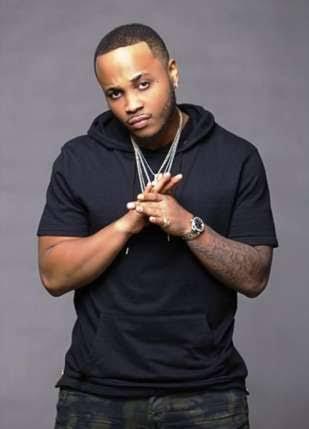 What is Ademola Adeleke’s Net Worth?

The information in this article was curated from online sources. All details cannot be independently verified by NewsWireNGR or its editorial team.

Join millions of others and stay up to date with the latest developments.
NewsWireNGR Newsletter

You can find out more about which cookies we are using or switch them off in settings.

This website uses cookies so that we can provide you with the best user experience possible. Cookie information is stored in your browser and performs functions such as recognising you when you return to our website and helping our team to understand which sections of the website you find most interesting and useful.

Strictly Necessary Cookie should be enabled at all times so that we can save your preferences for cookie settings.

If you disable this cookie, we will not be able to save your preferences. This means that every time you visit this website you will need to enable or disable cookies again.