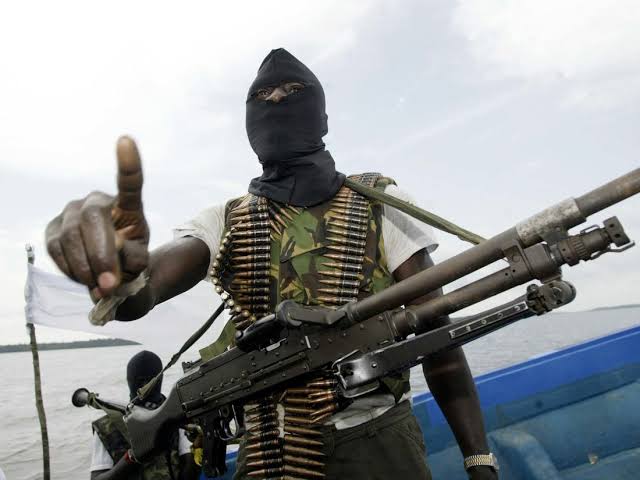 The Nigerian Navy has warned Niger Delta militants, to have a rethink and toe the path of dialogue or be dealt with decisively.

The militants last week had threatened to resume attacks on oil facilities over alleged Federal Government lackadaisical attitude to the development of the zone.

Garba, who represented the special guest of honour,  Chief of Naval Staff, Vice Admiral Ibokette Ibas, on the occasion said: “The Nigerian Navy and indeed the Nigerian military is poised to deal decisively with any person who in any way undermines the unity of this country. Specifically, the destruction of oil and gas infrastructure is economy sabotage.

“I will advise that whoever is thinking of that should please heed the way of dialogue, discuss with government as to what their grievances are and I am sure the government will find a way to solve such problem.

“I am aware that components of the government are already in touch with the relevant bodies in Niger Delta and other places to ensure that the problem (threats)  does not rear its ugly head.

“I want to assure that we are ready to tackle any problem in line with our statutory responsibility.” He said

NewsWireNGR recalls that some former militant groups had in recent times threatened to attack oil and gas installations in Niger Delta over Federal Government’s alleged interference in the management of NDDC and Presidential Amnesty Programmed, PAP.

Related Topics:Nigerian Navy
Up Next

‘Every society gets the kind of Police it deserves; we are not miracle workers’ says Nigeria Police