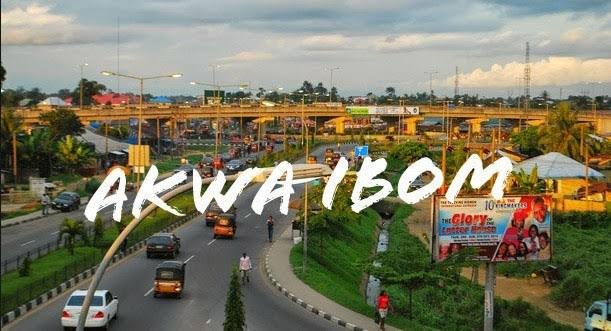 CLAIM:  A user on an online community claims that Akwa Abasi Ibom kingdom is listed on Wikipedia as the fifth “highest” producer of oil and gas in Africa.

FULL TEXT: On a discussion thread on Nairaland, a user by name Iluamoh claims that Akwa Abasi Ibom Kingdom lists on Wikipedia as the fifth “highest” producer of oil and gas in Africa after Nigeria, Angola, Algeria, and Libya. Nairaland is an online community and discussion forum for Nigerians.

The user also claims that Akwa Ibom State has the third-largest GDP in Nigeria.

This nairalander, as members of the community are fondly called, suggests that with this ranking “Akwa Abasi Ibom Kingdom and Lagos will arguably be among the top ten biggest/richest countries in Africa, if they were to be independent countries of [it] own…”

Dubawa started verification with a google search engine quest which revealed that Akwa Abasi Kingdom does not exist.

Further, a review of crude oil production data by Trade Economics for August 2020 lists Nigeria, Angola, Algeria, Egypt and Republic of the Congo as the top five Crude oil producers in Africa.

There is evidence of contradiction as the Wikipedia link attached as proof does not support this claim. It only lists oil producing countries in the world in 2019 with no reference to an Akwa Abasi Ibom Kingdom.

Nonetheless, it is not the state with the third-highest GDP as there is no such database on record. A further probe by Dubawa on the database of Nigeria’s apex statistical body, the National Bureau of Statistics, showed that Nigeria does not have GDP data for states and geo-politcal zones.

GDP stands for Gross Domestic Product which is defined by the International Monetary Fund(IMF) as the measure of monetary value of final goods and services—that is, those that are bought by the end user—produced in a country in a given period of time (say a quarter or a year). It also includes some nonmarket production, such as defense or education services provided by the government.

The absence of a comparative data of state’s GDP in Nigeria makes the ranking of any state by GDP as assumed by this nairalander statistically invalid.

CONCLUSION: Akwa Abasi Ibom Kingdom does not exist and does not feature on the ranking of countries or territories producing oil and gas in Africa. Although Akwa Ibom State is the largest oil producer in the country, it does not have the third-highest GDP in Nigeria. There is no way to ascertain this as there is no national data on GDP of states in Nigeria.