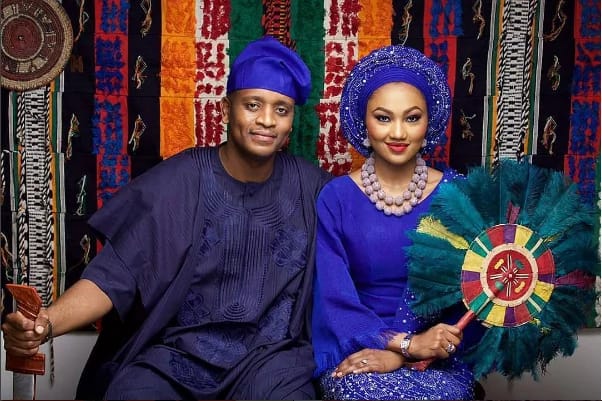 A representative of the Indimi family whose name was not disclosed, paid 12 gold coins which was converted and valued at N250,000, the amount for the dowry.

The Sarkin Fulanin Daura, Alhaji Yusuf Sani, gave out Zahra on behalf of the Buhari family. 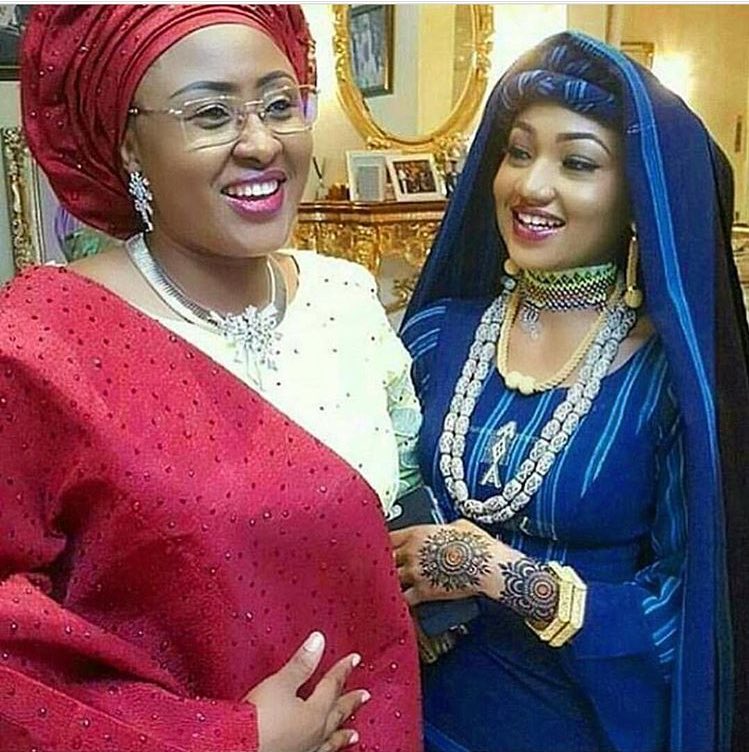 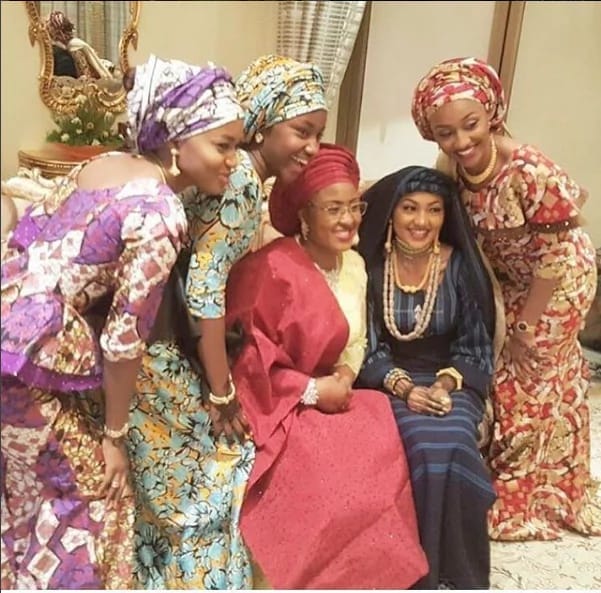 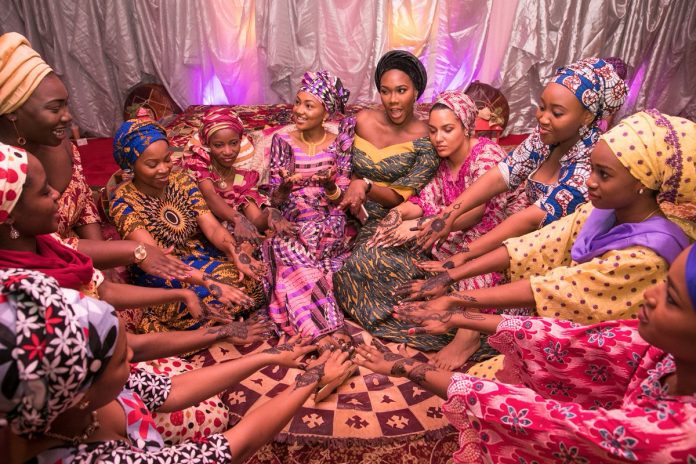