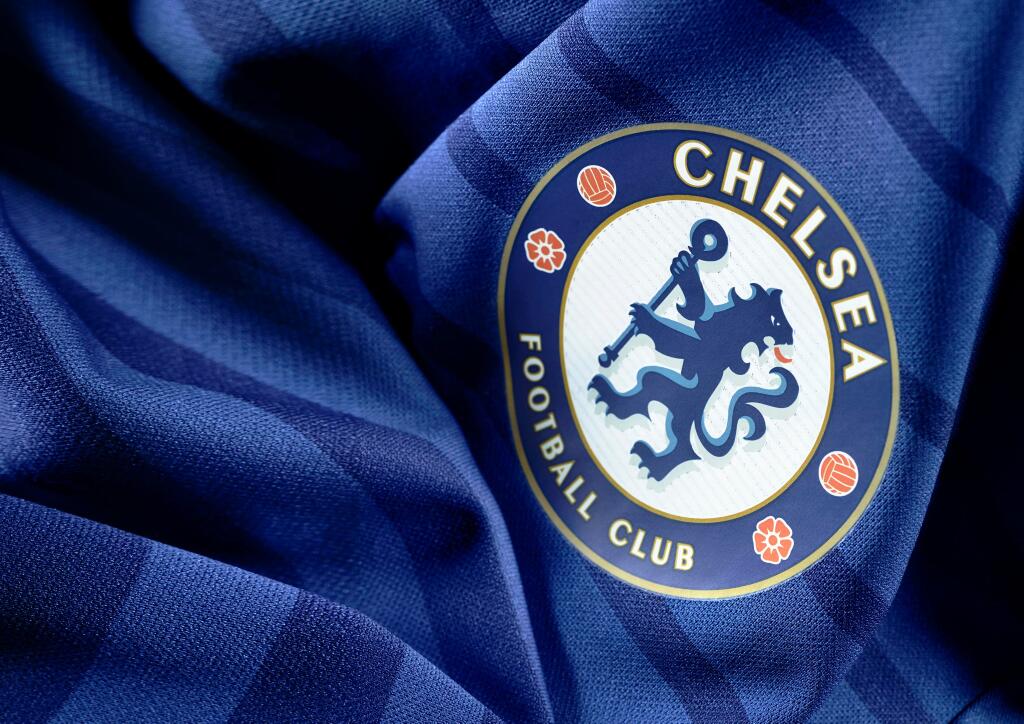 Chelsea FC’s £25m shirt sponsorship deal with Turkish Airline which was supposed to be sealed in December has now stalled as a result of the airline not being too sure of paying such a huge amount.

The Blues current shirt sponsorship deal with Samsung expires at the end of the season. The inability of the club to secure a new shirt sponsor on time is being put forward as one of the reason Ron Gourlay stepped down as the club’s chief executive in October.