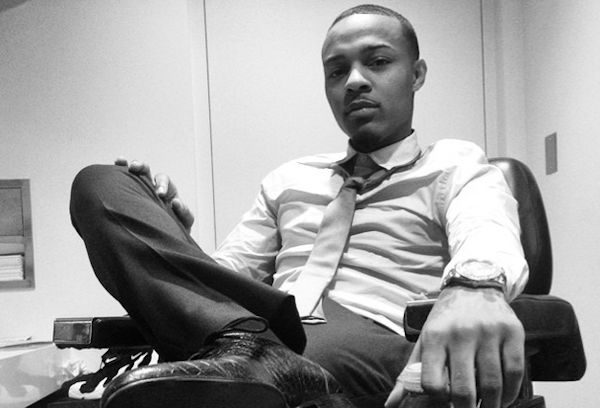 When he first started rapping, he was named Lil Bow Wow by Snoop Doggy Dogg. Then his balls dropped and so did the “Lil.” Now the 26-year-old rapper is ditching “Bow Wow” all together and going by his government name instead. Shad Moss. Real name, no gimmicks.

ANNOUNCEMENT: After BET awards (June 29) i will no longer go by Bow Wow! Im going by my real name “Shad Moss” we made alot of history as bow wow. Now its time for the next chapter and challenge. Bow wow does not fit who i am today. Ima father, business man, TV host, Actor, and rapper! Time for MR Moss to take over!

We recall how Snoop Dogg left his names for Lion no wonder the Cash Money Records artist, and actor Bow Wow now wishes to be addressed as Chad Moss now that he knows he is not only a grown man but a business man as well.