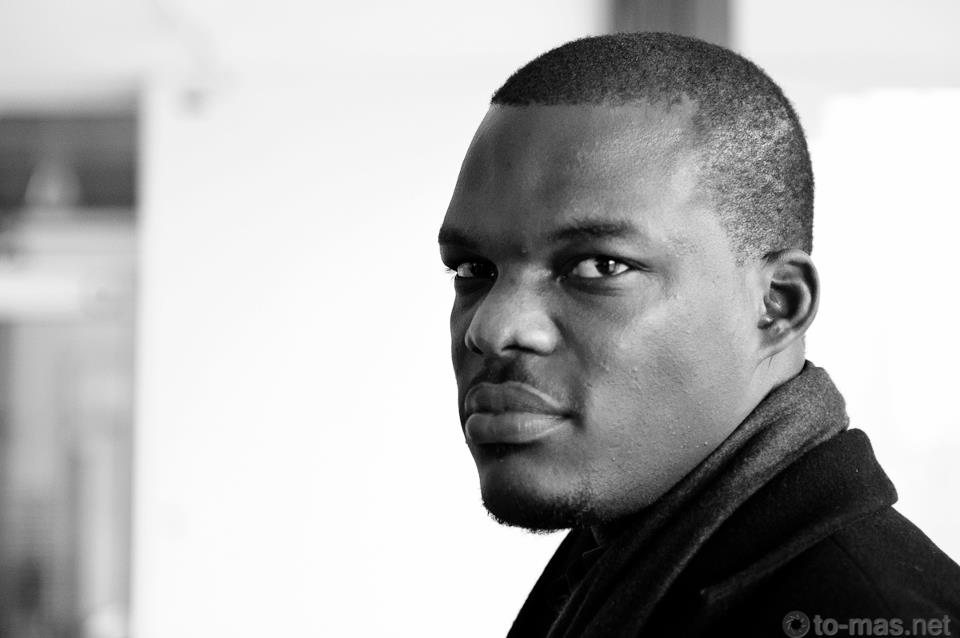 Over 4,000 lives are estimated to have been lost in the last four years of the Boko Haram insurgency and it is the abduction of over 200 girls that has gotten a global outrage.

The series of killings and bomb blasts which have persisted over the years, unabated has being a very disappointing achievement of the Goodluck Jonathan administration, which most Nigerians now deem, clueless.

School dormitories are invaded overnight and students are slaughtered in their sleeps by unknown assailants suspected to be Boko Haram members, repeatedly. This gruesome killings make a flash in the news bulletin – locally and internationally- probably due to lack of adequate reporting in thethethetroubled region of north east Nigeria.

Coming a day after a massive bomb explosion which claimed over a hundred lives, the girls abduction l in Borno state, has been drawn to the world’s attention by the relentless trend of Nigerians on social media.

A trend which has moved off line to continued street protests in cities across Nigeria and the world.

With the hash tag #Bringbackourgirls on Twitter and Facebook, Nigerians irked by the government’s utter and unsettling silence, overwhelming expressed their displeasure about the nation’s failing security.

‘Kidnapped school girls to be sold off’ was the cover of The Guardian newspaper in the UK just as other renowned global personalities and media have joined the campaign.

It is indeed unsettling times for the Nigerian government which has been broadly inactive about the deadly insurgency. Without a doubt, the ongoing media scrutiny of how the Jonathan administration will be more glaring as Nigeria hosts the World Economic Forum Africa later this week.

22 days and still counting, nothing is known of the girls location but a global outrage birthed by the #Bringbackourgirls campaigned has forced the Nigerian government to come out of their cocoon and do the needful.

Though the President’s claim that “no one knows where the girls are” during a live media chat over the weekend is a far cry from what is desired, the country’s leader can now be to seen doing something, belatedly.

This development has affirmed the role social media can play in get leaders accountable to their people and it can only be further utilized by Nigerians who have for long demanded accountability and decisive action from the corrupt ruling elite.